It was the V8 sport sedan that America deserved and the one it needed, but somehow this majestic beast’s life was ended after just four years of production. But why?! Why would General Motors end production on one of the best performing sport sedans on the market? Well, let’s find out!

Let’s travel back in time to the long forgotten age of 2013. Barack Obama was swearing into office for the second time, I was busy screwing around in the Army, the world became obsessed with Frozen, and GM was getting ready to show the world that they learned absolutely nothing from their failed attempts at selling the G8 in the states.

October 2013 was the first time since 2009 that America got it’s own version of the Holden Commodore. And spoiler alert! It was f#@&ing awesome! The SS came with a 6.2 Liter LS3 that was putting out 415 horsepower and 415 pound feet of torque! Buuuut, it was only offered with a 6 speed automatic transmission with paddle shifters. Now ‘Murica loves two things! Arguing politics with complete strangers on  the internet and V8 engines mated with manual transmissions! And while that first part is largely irrelevant, Chevy did deliver on the second. For 2015 and onward, all Super Sport models would come with the option of a 6 speed manual transmission. With that done,  the Super Sport dominated the competition that didn’t offer that, right? Well, not exactly.

Even though Chevy realistically should have been able to cut into its only real competition’s market, Dodge was absolutely stomping them in sales with their Charger. In 2014, Chevy sold just under 2,500 Super Sports while Dodge sold just over 94 f#@&ing thousand Chargers. And this went on for the Super Sport’s whole lifespan. The total sales number for the Super Sport only added up to 12,860 sales. This is less than the number of Chargers sold in any given year. While Dodge’s number does include the V6 models, even if we only included V8 sales, the Super Sport still wouldn’t be anywhere close. So, after four years of not so great sales, GM decide to cut their losses and end the Super Sport.

So, what the hell happened? Why couldn’t Chevy get anywhere close to the number of sales that Dodge was making? Well, there’s a few points that can help answer that, and one of them is advertising. While I love Chevy, I can admit they can’t advertise for crap. While Dodge was punching out top tier commercials, internet marketing, and paper marketing for their Charger, Chevy had a total one commercial for the Super Sport. That commercial was titled “Racecar”. One commercial is better than none I guess, but it had one teensy weensy little issue… IT DIDN’T EVEN MENTION THE NAME OF THE CAR!

That’s right! While Dodge was killing it by putting big names in their car commercials, like Vin Diesel and George Motherf#@&ing Washington, Chevy was forgetting to tell you what they were even trying to sell you. 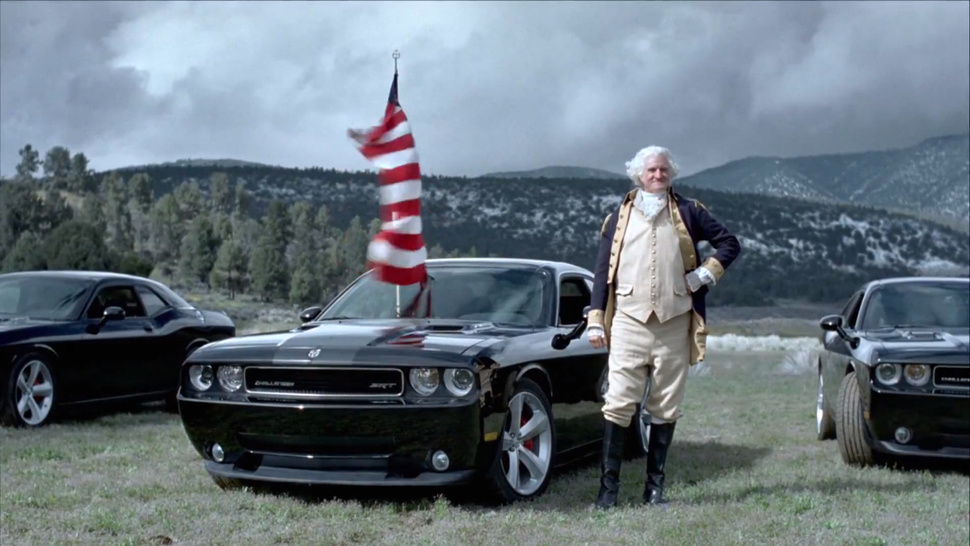 Chevy’s naming convention on it’s sport sedan made things confusing as hell! You’d hear about the Super Sport from a friend (because you sure as hell didn’t see a commercial about it) and immediately ask one of two questions: “You mean the Camaro Super Sport” or “You mean (completely different model) Super Sport?” While Dodge was riding on it’s Charger legacy and the American muscle nostalgia associated with it, Chevy decided to just try going with its performance legacy. The idea wasn’t bad in theory, but in practice, it would have probably been wiser to revive a previous model name, such as the much loved Nova, to be associated with the platform. This probably wouldn’t have saved the car from being discontinued, but it probably would have helped extend the life a little bit longer.

Another point of failure was likely the pricing and quantity of Super Sports. The 2014 models started out at around 44 and a half thousand dollars and were only sold at select dealers that sold over a certain amount of Corvettes and Camaros. Compare that to the Dodge Charger, which can be found in almost every Chrysler and Dodge dealership in America and who’s R/T V8 rear wheel drive models sold for a whole $14,000 dollars less than the Super Sport. Then you have to consider the SRT8 models, which sold at around the same price point as the Super Sport, but had higher horsepower and torque specs. The Super Sport was failing on multiple points, and this trend haunted it for the rest of its production run.

Chevy also brought out their new toy when the market was changing. The sedan market began shrinking and crossovers began to rise as the top sellers in the American marketplace. With the demand for sedans lowering, so did the demand for the more niche sport sedans. Yea, car guys would still want them and buy them, but that wouldn’t be enough to save the Super Sport in the long run. In January of 2017, GM announced that they would cease production of the Chevrolet Super Sport, and five months later, the last one rolled off the assembly line in South Australia. 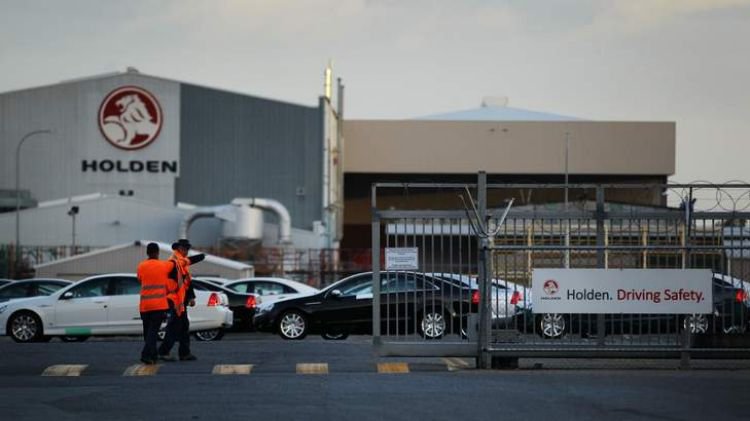 GM gave us a near perfect sport sedan, but due to apparent company incompetence and external factors, it was almost immediately destined for financial failure. With the failure of the Super Sport and the Pontiac G8, will GM give us another sport sedan again? As much as I hate to say it, probably not. In addition to discontinuing the Super Sport, GM had also shut down the plant that produced the Super Sport and it’s Australian sister, the Holden Commodore. It looks like we’ll be without a GM sport sedan for the foreseeable future.